We are in the movie business!  Why?   It is a powerful marketing medium to offer our clients.  As we all know, for generations Coca-Cola (arguably the #1 brand in the world next to Google) has utilized entertainment to successfully promote its brands.

Read a recent article on Marketing Dynamics featured in C47 Magazine (April 2011) about our philosophy on film and marketing:  Marketing Producers

Marketing Dynamics has discovered the value of the magic of cinema to brands, companies, the culture, and the world for that matter.  Our firm continues to look for films with redemptive qualities or films that good brands would want to be associated with because of the story, the theme, or benefits to society at large.

Please review some of our developments in film here:

One of our Director Clients, Robby Henson

We currently have a slate of films totaling in excess of $130M in budgets. Filmmaking is a collaborative art, with many taking several years to produce.  However, in motion picture, there are many ways to network and build friendships and allies in business, in life at the movies.

We help our filmmakers and businesses in theatrical releases in the following ways:

We are looking for films that focus on Americana, are historical, redemptive, family-oriented, inspirational, deal with challenging social themes, wholesome, international appeal, and thought-provoking.  Mainly films, that people want to see.  Our ideal budgets range from $2M to $30M.

Movie trailer for “In Search of the American Dream” by Director Baldemar Rodriguez, featuring one of our actress clients, Kayla Valadez (www.KaylaValadez.com) 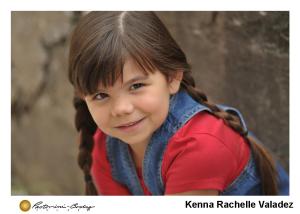 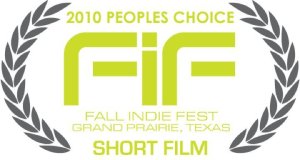 We have raised funds for films and have helped our clients attract serious interest from veteran producers, writers, distribution contacts, directors, casting agencies, institutions, and actors.

Here is a brief of some of our feature films in development:

“Thy Will Be Done” based on a true story, written by Alvaro Rodriguez, Co-writer of “Machete” and Jeff Stohland, estimated budget $20M. James R. Boy, Producer/Executive Producer and Andy Valadez, Co-producer/Co-executive Producer 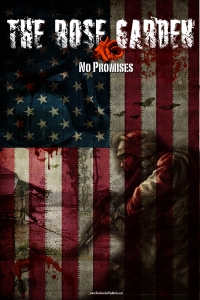 “The Day the Music Died” the story of The Big Bopper (www.BigBopperMovie.com). Estimated budget $2.4M 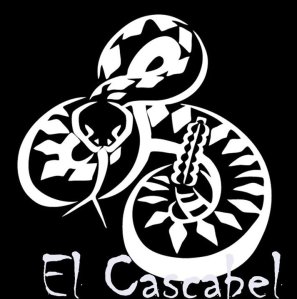