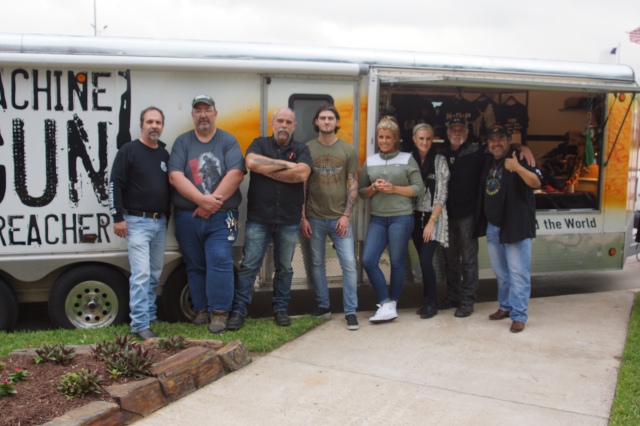 We pulled many elements together to make this launch a success and bless over 3,500 people who attended this outreach and message of persistence and courage by Sam Childers who says “Many pastors want to tell you how much you need God. I am here to tell you that God need’s you.” His amazing work in the Southern Sudan, Africa has been featured in a Hollywood movie starring Gerrard Butler based of his book “Another Man’s War”.