Posted on October 11, 2018 by StealthMarketer

Revolutionary first-ever combined event to be held in Gonzales, Texas

Gonzales, Texas (October 11, 2018) – It has been over 30 years since a gun show has been held in Gonzales County and over 183 years since Texans have gathered in the same area to echo their resistance to gun confiscation and disarmament, and legislative restriction initiatives that seem to be in the air in America and in Texas. 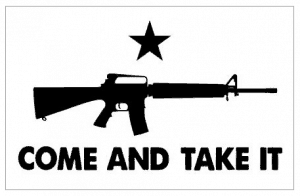 “Come and take it” is a historic slogan, first used in 480 BC in the Battle of Thermopylae as “Molon labe” by Spartan King Leonidas I as a defiant answer and last stand to the surrender demanded by the Persian Army, and later in 1778 at Fort Morris in the Province of Georgia during the American revolution, and in 1835 at the Battle of Gonzales during the Texas Revolution.

“The Come and Take it 2nd Amendment Rally and Gun Show is going to be a great time for families to get together, for everyone to have a good time and to be better knowledge themselves about their 2nd Amendment rights” Don Page, Event Coordinator. 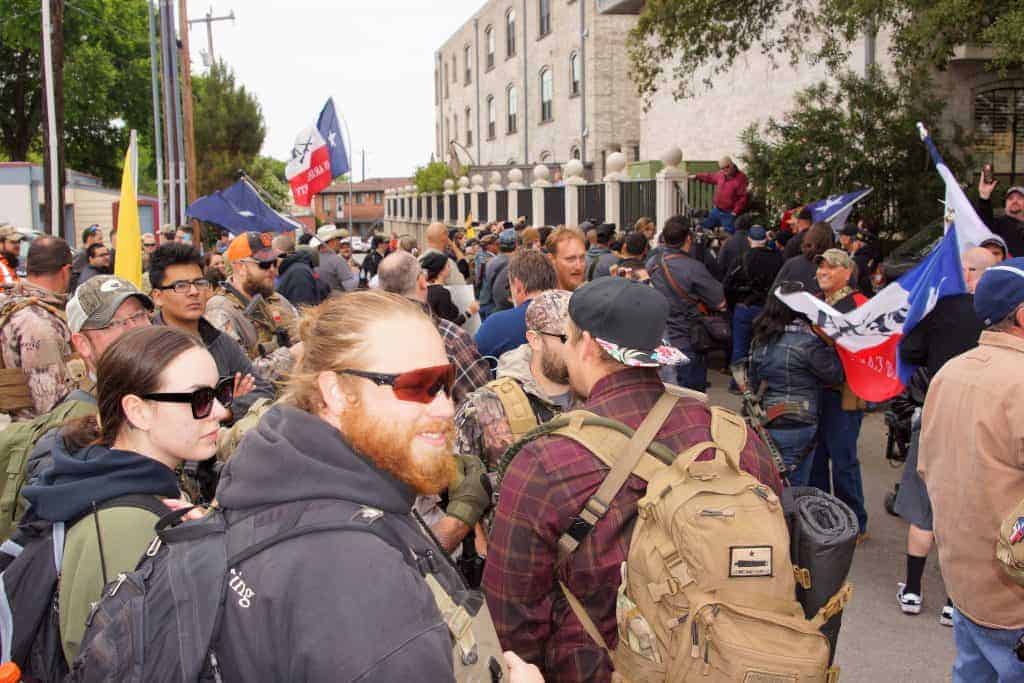 “Texans have long fought for the right to keep and bear arms. During the Battle of Gonzales, a self-organized group of patriots refused to give up their cannon in the fight for freedom and told their enemies to ‘Come and take it!’ Now is not the time for us to cede the ground our forefathers fought for, defended, and won. The Republican Party of Texas stands with law-abiding citizens who wish to exercise their God-given rights without government intrusion,” James Dickey, Chairman of the Republican Party of Texas.